Without Beginning and End
67x40x40 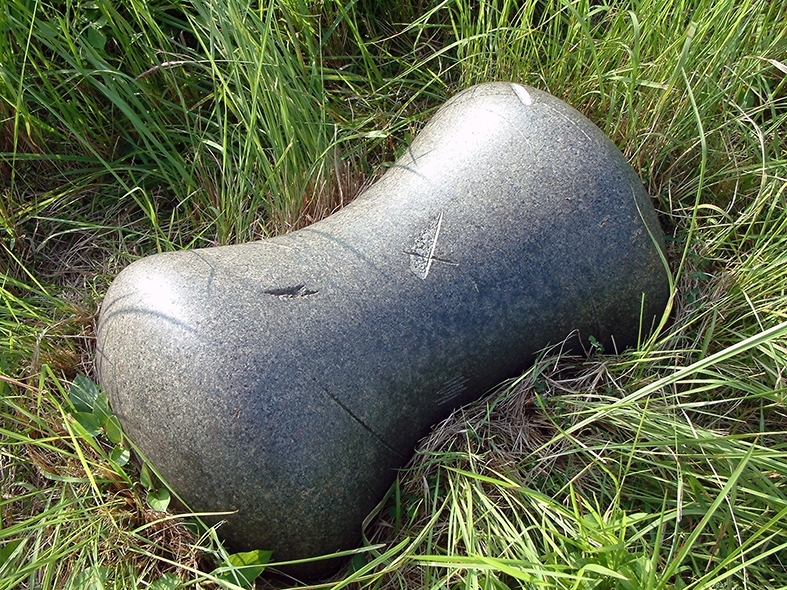 Artist
The artist’s stonework, “Without Beginning and End”, is expressed by roller–like model with black granite to get totally figurative. There is a Western proverb says “A rolling stone gathers no moss”. Though it is a cliché, but if the model of the smooth and tender stone can be turned round and rolled by depress, then, it would encourage mindsets that are unrigid, but static and smart without ending. Even though the stone itself is still static, its surface has told viewers the information, and its concise quoted symbols and proverbs have naturally provoke the masses and make viewers collectively rise associations without beginning and end, and while they take Zen-style mediation at will, they would understand everything.
Back TOP